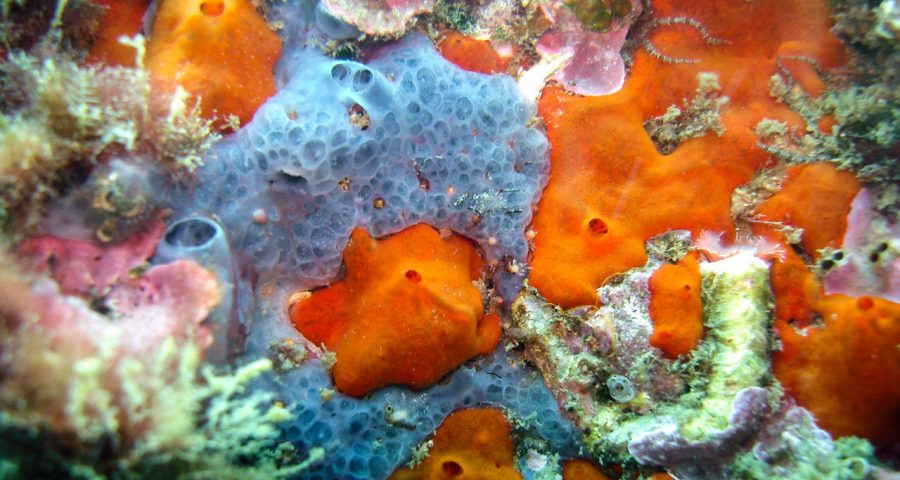 Whoooo lives in a pineapple under the sea?!

SpongeBob Squarepants is quite the active sea sponge! But scientists have long assumed that REAL sea sponges can only move early on in life. As adults, they’re thought to settle down into one spot – like so many of us humans!

Teresa Morganti at the Max Planck Institute in Germany and an international team investigated. Using an underwater camera, they studied a large community of arctic sponges near the North Pole. At this sweet spot, THREE species of sponges hang out together.

And? The community was surrounded with interwoven trails sprinkled with skeleton-like parts of sponges called spicules. These bits get left behind as the sponges move. The trails indicate that even adult sea sponges were cruising around quite a bit! Plus, they showed changes in direction AND movement uphill!

Scientists are still not sure HOW these underwater critters move around. After all, unlike Spongebob, they have no muscles or limbs!

Not to mention . . . pants! Square or otherwise.