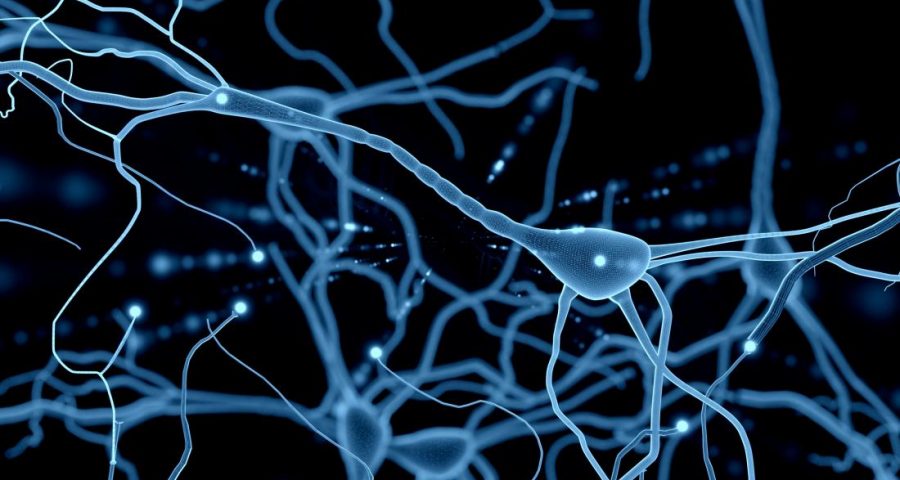 Sometimes a brain is just a brain!

Or is it? This is Sandra Tsing Loh with the Loh Down on Science.

Most animals have brains that are pretty similar to ours. But animals didn’t split the atom, invent the iPhone, or make it to the moon. What makes OUR brains so….brainy??

Ed Lein from the Allen Institute for Brain Sciences investigated. He and a team of international researchers measured electrical signals in human brain tissues. They also examined the SHAPES of brain cells by filling them with a special dye.

Results? They discovered a brain cell unique to humans! This exclusive cell resembles a rose bud and was coined the Rose Hip Cell. It is believed that these cells control the flow of information around the brain. And it MAY be the reason humans think differently.

Many studies approximate a human brain as a scaled up version of a mouse brain. But no! We’ve got a little something extra!

Sorry, mousie -I don’t think that hamster wheel is ever making it to the moon!

This script was written with Victoria Lim.