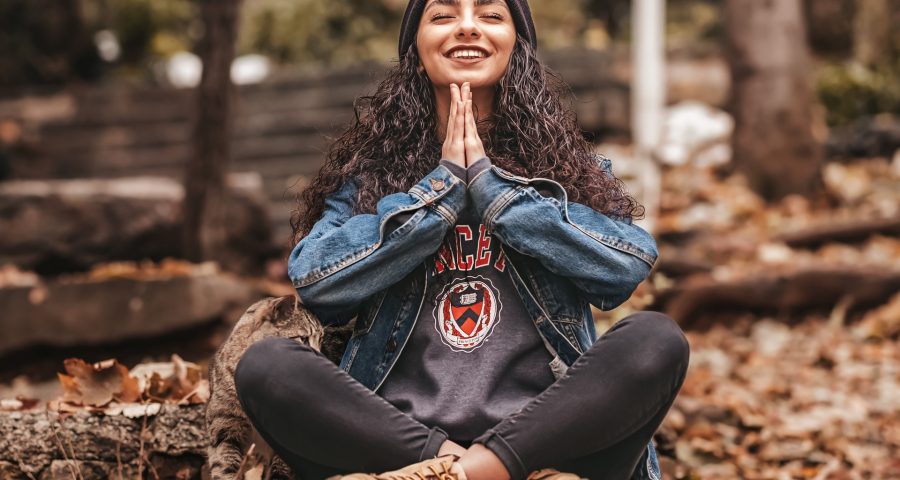 I before E except after C … or is it the other way around?

Feel like you’re making the same mistakes OVER and OVER? Maybe you just need to take a step back … and meditate!

Enter Yanli Lin and team from Michigan State University. They explored the link between meditation and error recognition.

Their group of over two hundred study volunteers had never meditated before. Half were given a twenty minute guided meditation. The other half listened to a twenty minute TED talk podcast. The researchers measured brain activity with a cap of wires and electrodes.  Then, the subjects reported the direction of arrows on a computer screen.

And? Those who had meditated were BETTER able to recognize their mistakes than the other group! After an error, the region of the brain that recognizes mistakes lit up. The meditator’s signals were TWENTY PERCENT stronger than those of non-meditators. The researchers believe that meditation could help us spot mistakes at work, school and more!

And that could  have you saying: “Ommm, I did it again!”