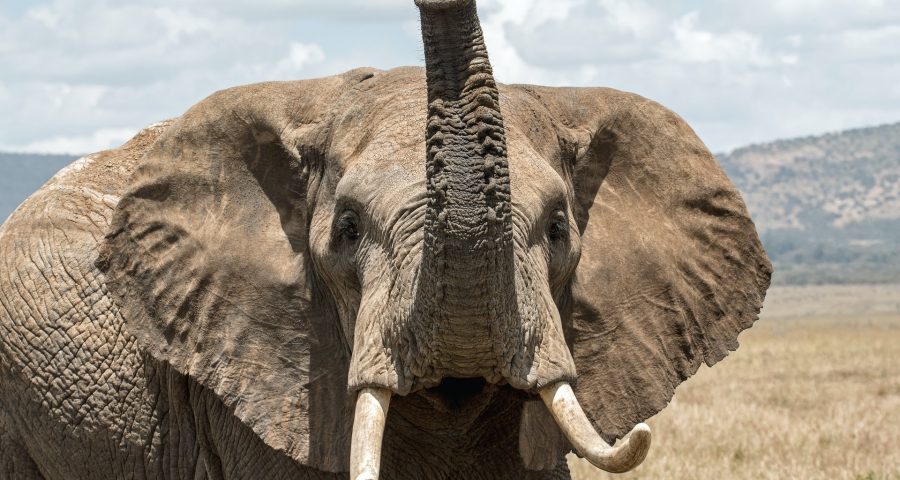 Elephants are sensitive creatures. But when bullied, these giants have THICK skin!

Tusks help elephants dig, gather food and defend themselves. But, since tusks are made of precious ivory, they’ve long been used as currency! Increased poaching in Mozambique has reduced elephant populations by over ninety percent! As new elephants are born, how will they adapt?

Shane Campbell-Staton and colleagues from Princeton University were up to the tusk!

They observed over eight hundred African elephants in Mozambique. They found half of the recovering population’s females were tuskless. A previously rare trait!! How did that come about?

To find out, the researchers analyzed the genetics of female elephants with and without tusks.

Results? They discovered a gene that makes elephants tuskless is female linked. It also causes low survival in male elephants. Upside? Having no tusks makes elephants LESS likely to be poached!

The researchers believe this is a rare example of an evolutionary shift to promote survival!

Protecting these gentle giants is now more R-ELEPHANT than ever!!