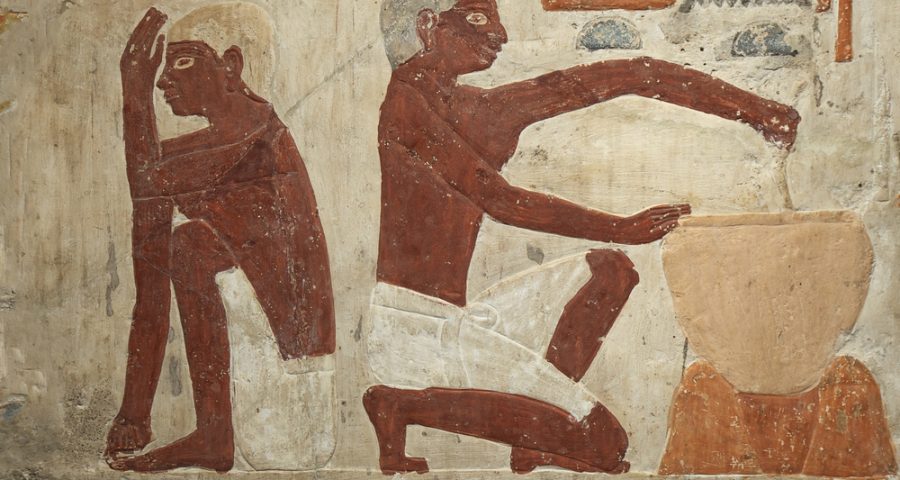 This is Sandra Tsing Loh with the Loh Down on Science saying, in many cases, it’s yeast.

But where did the FIRST yeast start?

They studied the yeast genome. A genome is all your personal D-N-A. It makes you, you.

They collected thousands of yeast samples and examined their D-N-A. They put a special focus on samples from China, due to its wide variety of yeast strains. They mapped the similarities, differences, and number of TIMES genes were copied between species.

With this information, they built a family tree for yeast. As of now, all signs point to a single origin – somewhere in China.

This will change methods of how we study microscopic evolution. Studies now only find differences in genes, not the number of copies. New studies will lead to more accurate mapping of evolution!

In fact, the yeast origin story might affect OUR origin story! Perhaps somewhere a hero. . . will rise!