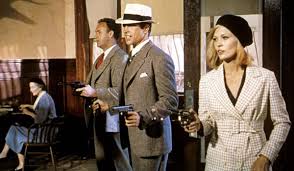 Still using your cat’s birthday for your bank password? Me too! But random number generators are key to protecting websites and keeping sensitive information safe. Unfortunately, computer codes that produce random numbers can be predicted, and eventually hacked!

Peter Bierhorst at the University of Colorado thinks he can create true randomness. It’s as easy as… quantum physics? Yes!

Particles of light called photons, can “talk” to each other when close together. By “talking” they can coordinate things like position and movement.

Bierhorst entangles two photons, then sends them to separate measuring stations. Because they’re entangled, the photon’s behavior will be related. BUT, until Bierhorst and his team measure these photons, NO ONE can predict their behavior. Not even the cleverest of hackers!

From the photon measurements, a series of TRULY random numbers are generated. Bierhorst’s set up isn’t practical for the general public. But he hopes this research will help inspire newer, simpler designs.