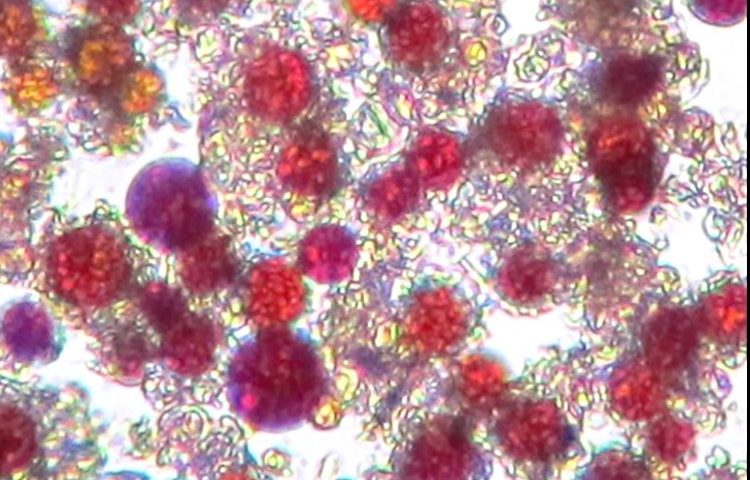 We all know to avoid yellow snow. But what about PINK snow?

This is Sandra Tsing Loh with The Loh Down On Science.

Pink snow forms when the surfaces of glaciers and ice sheets melt. Red algae grow in the meltwater and color the snow beneath.

Scientists from the University of Leeds wondered how this might affect the climate.

In short, the Leeds scientists caution that we need to start thinking about pink snow. It could play an important role in climate change.

They certainly aren’t looking at snow through rose-colored glasses!