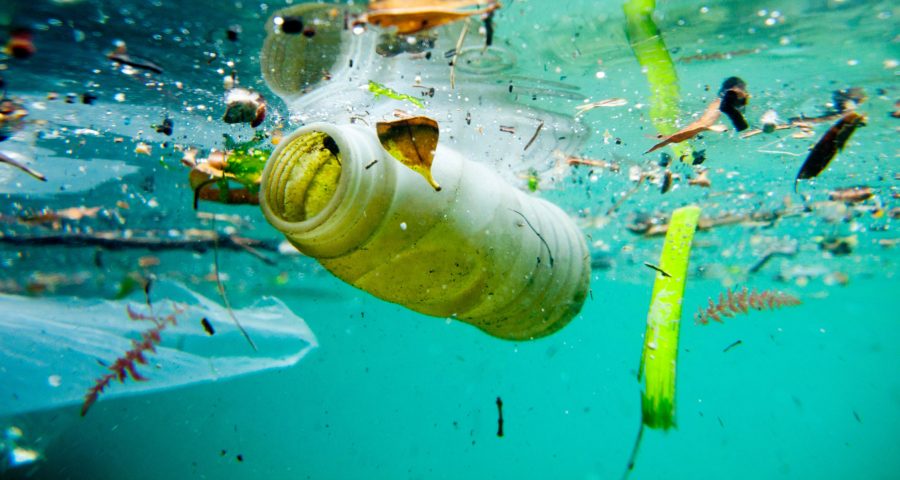 Would you like some salad with your plastic fork?

This is Sandra Tsing Loh with The Loh Down on Science, saying…

Shampoo bottles! Straws! Legos! Plastic is all around us, and A LOT of it ends up in oceans and lakes. Over time, plastic waste breaks into tiny pieces smaller than a grain of rice, called microplastics. How do microplastics affect the tiniest water-dwelling creatures?

Sami Taipale from the University of Jyväskylä in Finland wondered. His team collected water samples from both freshwater and acidic lakes. Next, they added microplastic powder to the water. The team tracked how lake microbes, algae and plankton reacted.

The researchers discovered that microbes found in acidic lakes ATE the polyethylene! What’s more, these microbes turned the microplastic into beneficial fatty acids: omega-three and omega-six. These fatty acids were then consumed by the algae and plankton. Talk about teamwork!

The researchers hope to enlist these munching microbes to fight plastic pollution in other areas.

If only I could eat plastic! I’d eat my candy — AND the wrapper!