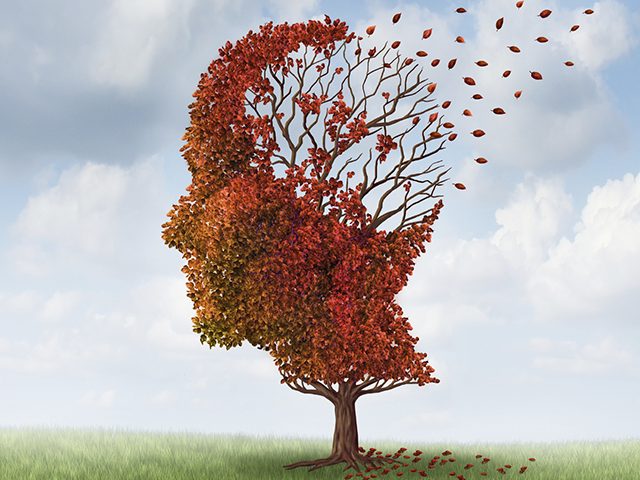 I’ve fallen — and my BRAIN can’t get up!

It’s no secret that aging can cause mental decline. But sometimes our bodies feel older than our brains, and vice versa! What gives?!

Manu Goyal and colleagues at Washington University School of Medicine probed our noggins. They investigated how quickly brains use energy by measuring oxygen and sugar levels. The team analyzed levels in over two hundred participants, from ages twenty to eighty.

What did they discover? Clear patterns! There was a direct relationship between brain metabolism and “brain age.” While both of these slow down as we get older, the rate differs between men and women. On average, women’s brains are THREE years younger than males of the same age!

The causes of brain aging? Still unclear. But researchers are exploring the effects of hormones and genetics. They’ll also try applying their findings to aging-related diseases like Alzheimer’s.

So from now on, when people ask my age, I’ll tell them my BRAIN age! If I can remember it.