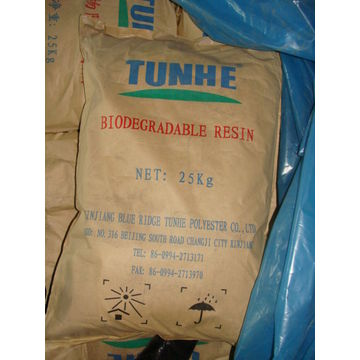 Just say “no” to plastic straws. Think of the turtles!

Plastic is everywhere – in packaging, fast-food containers … dirt?! Yes, dirt! Farmers sometimes mix plastic chips with mulch to improve plant growth. But the plastic stays in our environment for decades, and over time is bad for soil.

But there IS a solution: P-BAT plastic! P-BAT is biodegradable. It gets broken down to small pieces that are less harmful to soil. But how?

Michael Sander and his team at ETH Zurich took soil and mixed in P-BAT with a chemical tag. The tag allowed scientist to follow where P-BAT was going. They found that P-BAT was dinner for tiny microorganisms in the dirt. These organisms LOVE to chomp on the stuff.

What’s more – when the scientists looked for the chemical tag, they also found some in the air! The organisms were converting P-BAT into fuel and the tag was expelled as gassy waste. The bacteria were farting the plastic away!

The researchers think that scientists can develop more eco-friendly plastics by making it easier for bacteria to eat!

Maybe an edible straw is in your future!