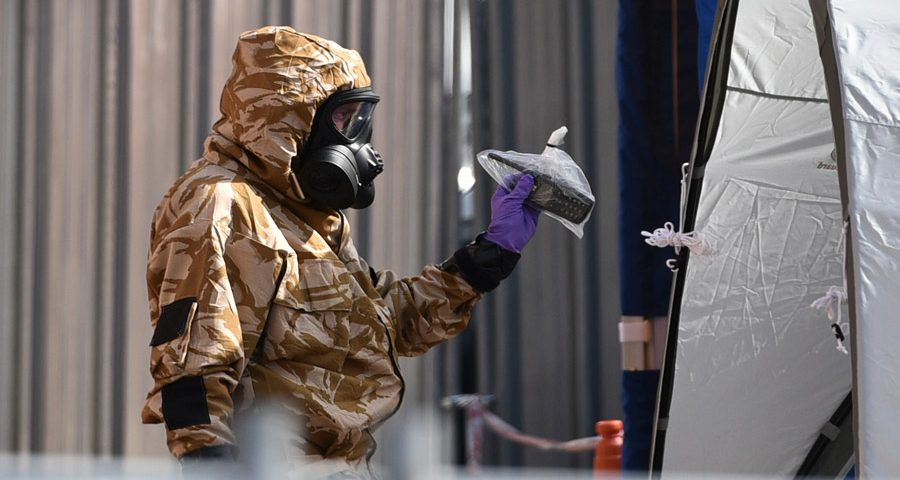 Have no fear! Nanoscavengers are here!

You won’t find nanoscavengers in the latest superhero comic, but they could protect you against dangerous nerve agents. Nerve agents are a deadly class of chemicals commonly used as weapons in wartorn areas. They attack the nerves and can cause severe brain damage — or even death.

Current antidotes work slowly and usually decompose quickly in the body. So the victim may feel better, but the damage has already been done.

Peng Zhang and colleagues at the University of Washington are attacking this problem. They wrapped the current antidote inside a nanoparticle. How small is a nanoparticle? About a million times smaller than an ant — REALLY small!

This significantly increased the lifetime of the antidote, boosting its ability to fight nerve agents!

When given before exposure to the agent, the nanoparticles clear it from the bloodstream. Rats given a single injection were completely protected for five days. With more research, scientists say it could last for months!

These nanoscavengers could help protect soldiers on the front lines.

Who would have thought that our BIGGEST defense would be even tinier than…ANT MAN?