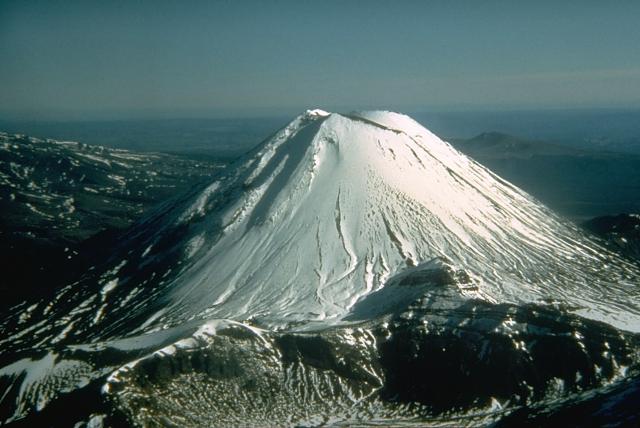 Taupo is an active volcano in New Zealand. But scientists can’t pin down its age!

The usual method is to carbon date nearby trees that perished during the eruption. All living things naturally collect heavy carbon throughout their life. But when they die, they slowly lose it. The less heavy carbon, the OLDER something is.

But the trees around Taupo don’t agree! Taupo could have erupted two-thousand years ago — or fifteen hundred!

Brendan Duffy from Australia and Ben Kennedy from New Zealand realized that the volcano ITSELF could be messing with the data.

Volcanoes naturally release carbon dioxide, which escapes into the surrounding soil. When absorbed by the trees, their lighter carbon count increases, making the volcano seem older than it really is!

Adjusting for this contamination, Taupo may actually be two centuries younger than previously thought!

Volcanic eruptions are commonly linked to global climate change. If the current dating system is wrong, past climate patterns MAY be blamed on the wrong volcano!

See – it doesn’t pay to lie about your age!