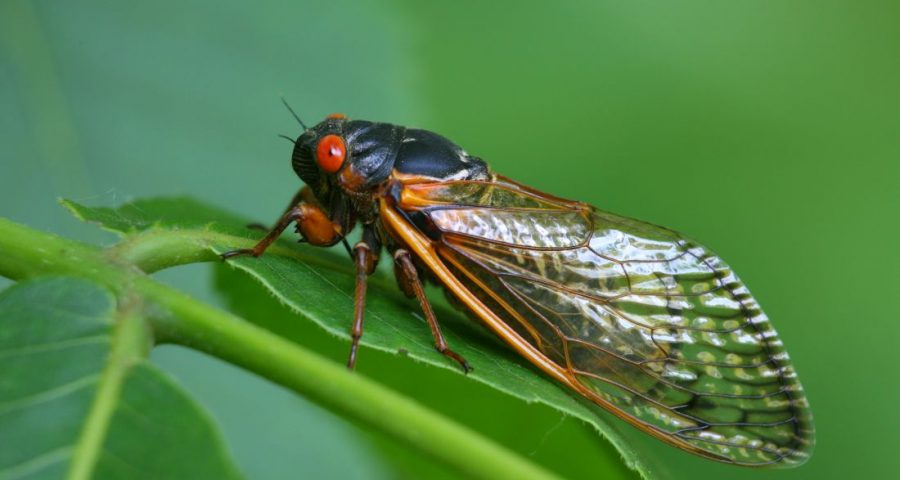 Clawing its way out of an earthen tomb…it’s the living dead, ready to feed!

This is Sandra Tsing-Loh, with the Loh Down on Science.

Imagine opening the door to find a horde of brain-hungry UNDEAD on your lawn! Yikes! Thankfully, zombies aren’t real. Right? Wrong! They ARE real! And they may already be in your backyard.

Matt Kasson and his team at West Virginia University study zombies of an unusual kind. Certain fungi infect cicadas as they hibernate underground. When the insects finally emerge, they are FUNGUS ZOMBIES! They fly around, mostly dead, their bodies controlled by the monstrous mushroom. And cue the B-52s — ‘cause these bugs are headed to the Love Shack! This helps the fungus spread. It’s like the weirdest S-T-D you could think of!

While this sounds bad for the cicadas, Kasson thinks it could be good news for us. Why? Because this fungus is actually a new type of magic mushroom! Kasson believes it could hold the keys to new medicines, and new fungal research.

But don’t try to get high off these little guys, there’s better ways to do that. With donuts!