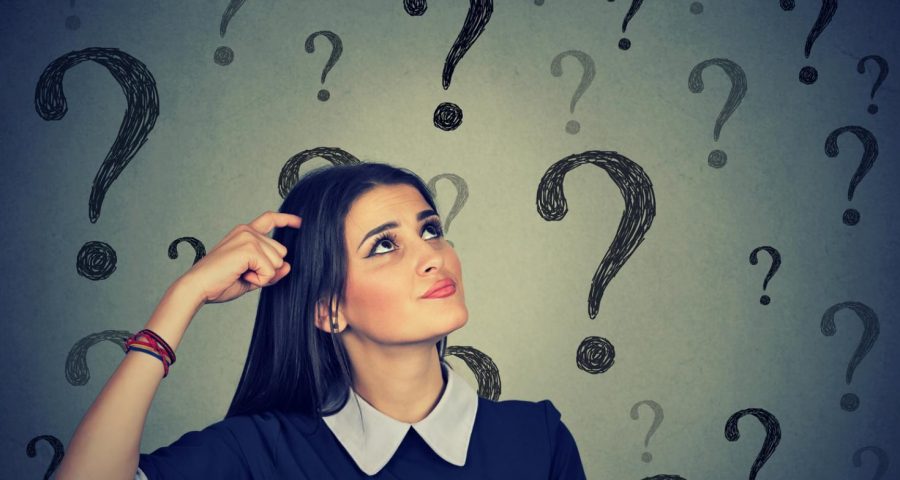 This is Sandra Tsing Loh with the Loh Down on Science, saying – finding it hard to remember the simplest things? You’re not alone!

Meet Satoshi Kida from the University of Tokyo and an international team of researchers. They tested memory recall in mice. Mice first learned about a new object by exploring it for a few minutes. Later, the researchers brought the object back to see how long it took for the mice to remember it.

It’s all about TIMING! Mice tested around their usual bedtime were less forgetful than those tested earlier in the day.

Researchers suspect a protein named BMAL1 may be responsible. We humans have it too! It affects the brain area that influences memory retrieval. Its levels are LOW just before waking up and HIGH around bedtime.

But… some mice don’t have it at all! Those mice were more forgetful than the others. The researchers think this means HIGHER levels of BMAL1 may mean BETTER memory!

Kida hopes these findings could help patients with memory loss and Alzheimer’s.

Guess I should wait until bedtime to remember that song… what was it?!