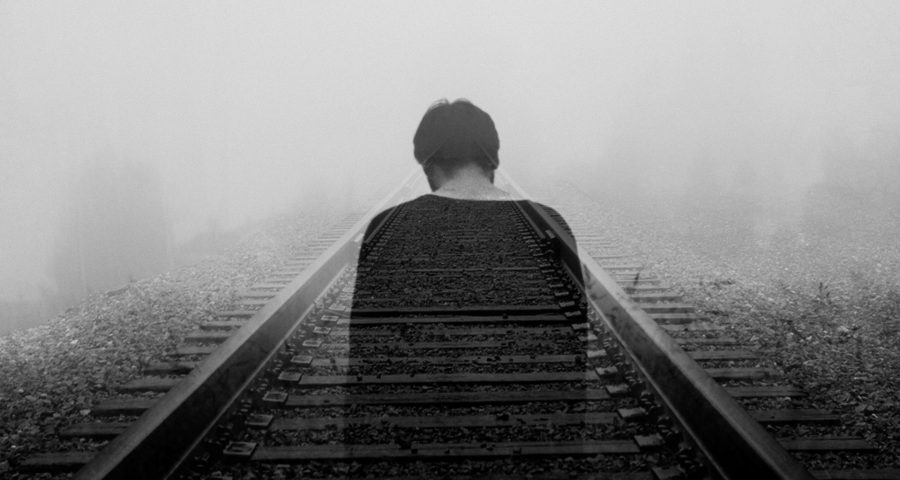 Tech support for your … brain?

Aargh!! My new AppleTV is going haywire because it’s not connecting with my phone. Calling tech support!

People who are stressed or depressed have a similar wiring issue. Their brain cells stop talking to each as much, making it harder to process emotions.

Lin-Xiao Shao and colleagues from Yale University wondered. Could psilocybin be acting as tech support by reconnecting brain cells?

To test this, the scientists injected stressed-out mice with a psilocybin dose. Then, they peeked into the mice’s brains with a microscope. They counted the connections between the brain cells before and after injection.

Results? In one day, the number of connections increased by about ten percent. AND, more than one third of these brain cell connections remained after a month!

Psilocybin is currently being tested in clinical trials to treat depression.

Meanwhile … nevermind those mushrooms, where’s that IT guy?? My TV is STILL on the fritz!!