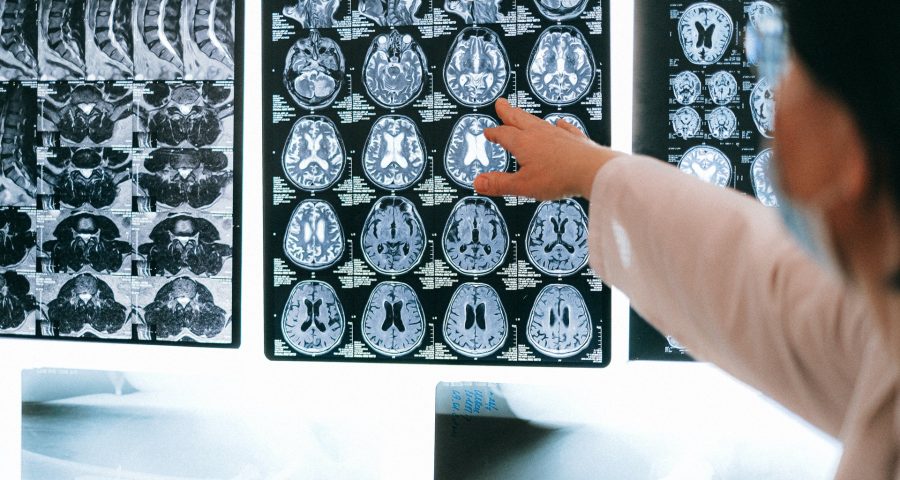 Don’t you love singing in the shower? Who CARES if anyone’s listening! But for many stroke patients, singing – or even speaking – are off the table. A stroke can cause a condition called anarthria. Patients suffering from anarthria permanently lose control over their speech muscles.

Enter David Moses and colleagues at U-C San Francisco. They may have found a way to help stroke victims regain the power of speech.

They implanted over a HUNDRED tiny disk-shaped electrodes in an anarthria patient’s brain. Over eighty weeks, the man was asked to read words on a screen — like “hungry”, “family” and “yes.” As he TRIED to say the words, the electrodes sent signals from his brain to a computer. Then, the scientists decoded the signals.

Results? Moses’s team detected speech attempts 98% of time! The researchers hope this technology can one day help patients to better communicate after a stroke.

Singing in the brain? Sure! Shower optional.