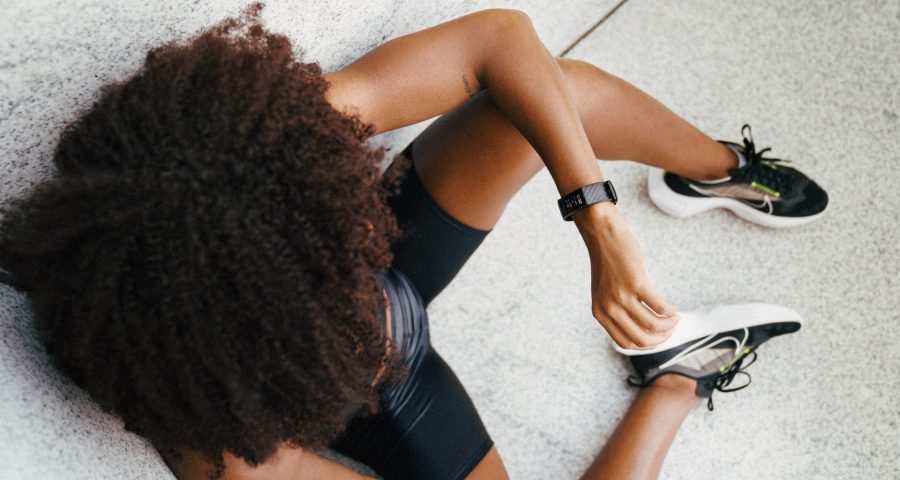 Your smartwatch knows SO MUCH about you! From your step count to your heart rate. But it’s down for the count while plugged in and charging. Can we get back those lost minutes?

Noor Mohammed and colleagues from the University of Massachusetts, Amherst think so!

The cells in our body use electrical signals to communicate with each other. Imagine placing a safe, low electricity power source on everyday objects – think computers and laptops. By interacting with them, our skin cells can transfer electricity to our wearables throughout the day.

The researchers came up with just such a device – it’s called ShaZam! Ten volunteers interacted with ShaZam placed on a desktop, laptop, and a car steering wheel.

Circuit complete! Is that my Fitbit Flex CHARGING? Sadly, the power generated wasn’t enough to charge something more complex like an AppleWatch. But, battery researchers are working on more power-efficient devices. ShaZam could become our charging norm soon!

Bye-bye, wires! We’ve got SKIN in the game now!