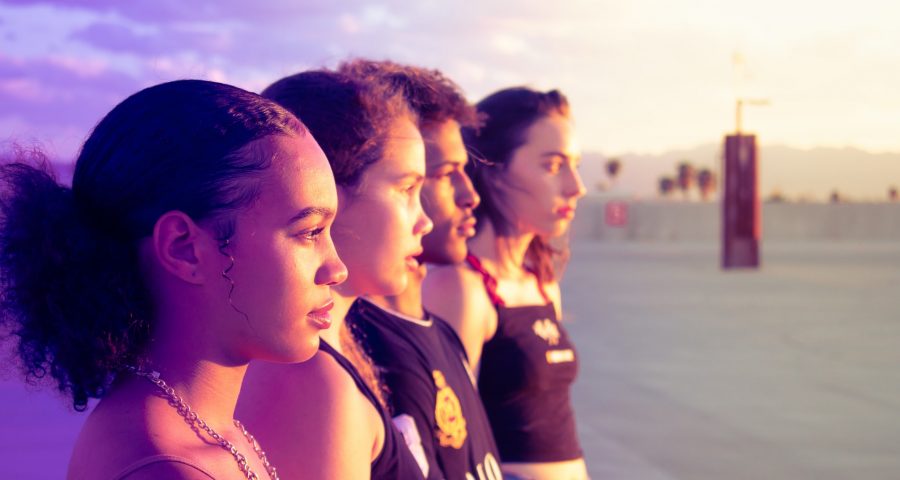 What’s not out about being IN?

Someone got a flat tire on the highway – poor guy! You would definitely stop to help a friend, but hesitate when it’s a stranger… why?

Inbal Ben-Ami Bartal from UC Berkeley and colleagues probed for answers by looking at brain activity in rats.

The researchers paired up rats of the same or different breeds. They trapped one inside a transparent cylinder; outside, another rat roamed free. The outside rat could open a door with its snout to release its trapped partner. Brain imaging showed which parts of the brain reacted.

Results? Brain regions associated with EMPATHY were activated when rats saw another in distress! But free rats only released partners of the SAME breed. Why? The REWARD brain region was triggered only when the trapped ones weren’t “outsiders”!

Rats and humans have similar empathy and reward regions in the brain. The researchers think this suggests the best way to motivate people to help others might be strengthening community bonds!