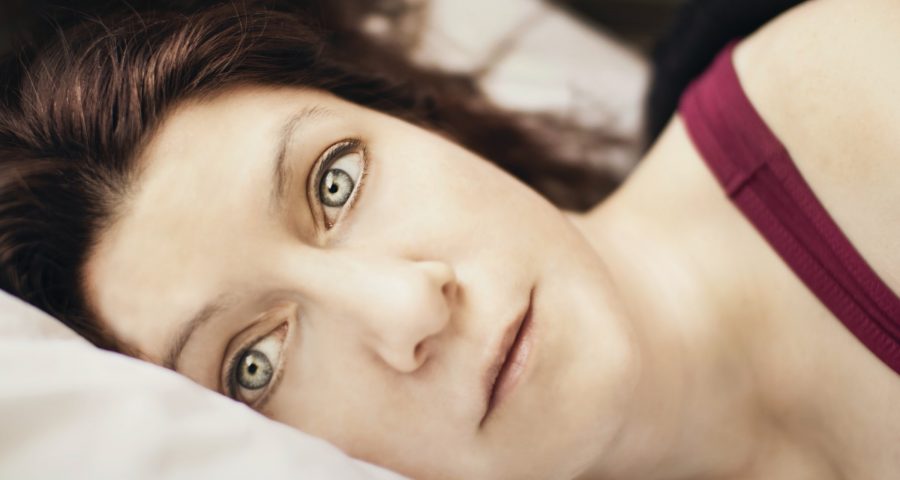 Does a bad Tuesday night’s sleep mean an even worse Wednesday?

After a night of tossing and turning, random bad thoughts or memories seem to come out of nowhere to ruin the day! Is there a connection?

Marcus Harrington from the University of York believes there is! He showed sixty volunteers photos of scenery and faces and asked them to rank how happy the images appeared. Then they either slept for eight hours or pulled an all-nighter. Next day, they were shown new pictures and asked which images these pictures reminded them of.

Those who slept for eight hours thought of happier images. Sleep-deprived participants experienced the opposite; they thought of NEGATIVE images! The researchers say that lack of sleep may disrupt memory control and bring negative memories to mind!

Many psychiatric conditions, including PTSD and depression, create sleep problems. Harrington’s findings suggest that a lack of sleep might make these conditions WORSE!