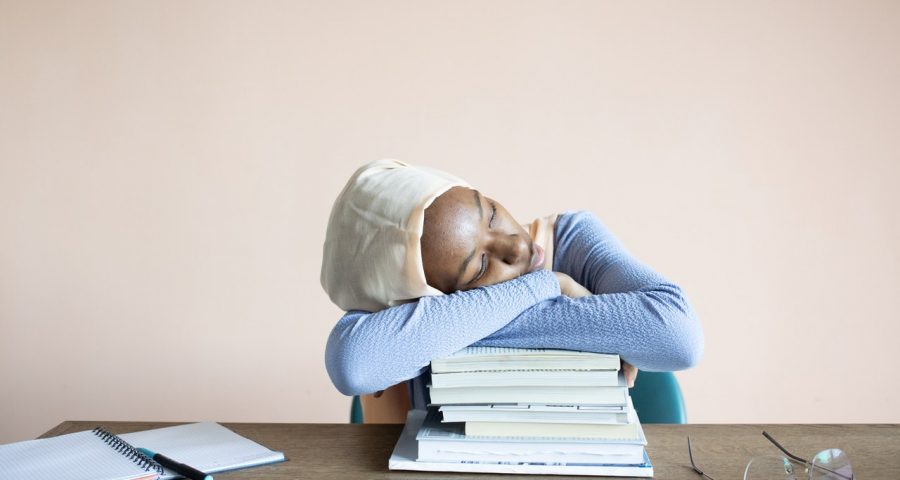 Hey kid, falling asleep at your desk! WAKE UP!

Children have IMMENSE energy one moment. But then, . . . they’re out like a light! But is there something GOOD about that nap?

Jianghong Liu from University of Pennsylvania and an international team might have the answer!

The researchers studied almost 4,000 elementary schoolers in a southeastern coastal region of China. They gathered teachers’ reports and surveys filled out by the students. The surveys recorded students’ sleep patterns, school performance, and well-being.

Results? Liu found that kids who nap three or more times weekly got the MOST benefits! They were happier, more likely to stick to long-term goals, and had fewer behavioral problems. More notably, nappers had almost an EIGHT PERCENT increase in academic performance! That’s nearly a letter grade difference!

Napping is NOT being lazy! The researchers believe that napping regularly benefits children’s developing brains.