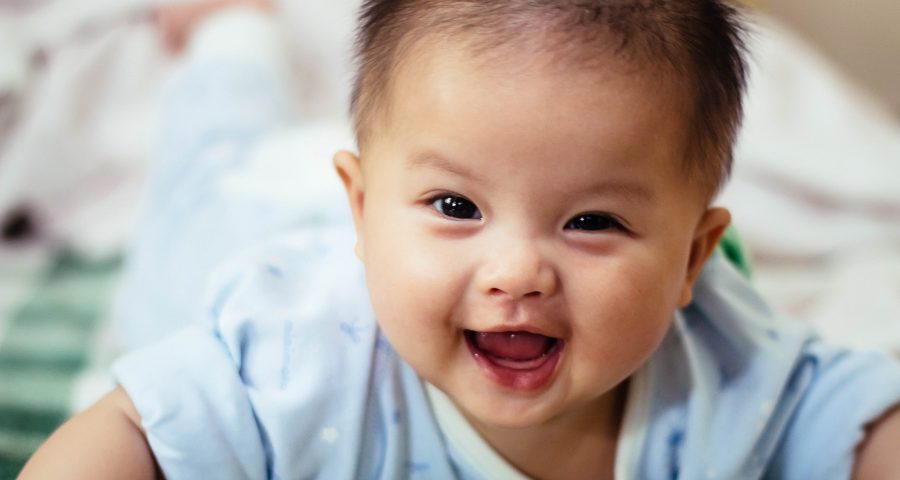 Are you under the influence… of BABY?

Mmmm… that distinct baby scent! It can make us feel all warm and fuzzy… and AGGRO??

Meet Eva Mishor and her team of scent detectives at Israel’s Weizmann Institute of Science. They investigated the effects of hexadecanal, an odor found on babies’ heads and diapers.

Over one hundred volunteers played a video game designed for MAXIMUM frustration. Half the participants were exposed to hexadecanal while playing. Players could vent frustration by blasting their opponent with sounds at a volume of their choosing.

Results? Men exposed to the odor sent QUIETER blasts than those who weren’t. Blasts from odor-exposed women were LOUDER than those of the unexposed. That is — hexadecanal calmed men down, but it made women MORE aggressive!

What’s behind this scented mind control? The researchers think it may have evolved to help infants survive. Mom gets more defensive — dad gets more patient!

So, even without kicking and screaming, babies may have an INVISIBLE grip on your heart.