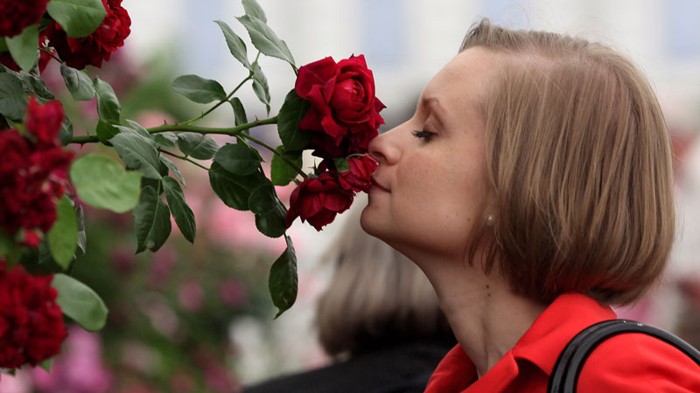 Ever notice how certain scents bring up old memories? Franziska Neumann of the University of Freiburg wondered whether smells can help us LEARN better, too.

She and her team partnered with two sixth grade classes in Germany who were studying English. Students were randomly divided into groups during three stages: learning, sleeping, and testing. The scent of choice? Roses.

One group kept rose-scented incense next to them during all three stages. Some groups had the scent during some combination of TWO stages. One had no rose smells at all. So, who did best on their vocabulary tests?

Students sniffing roses during learning, sleeping AND testing performed best! Neumann believes having a special scent nearby while both learning and sleeping will help solidify information in your mind. Smelling the scent again might help you remember it later – during that big test!

Ah! The sweet smell of success!