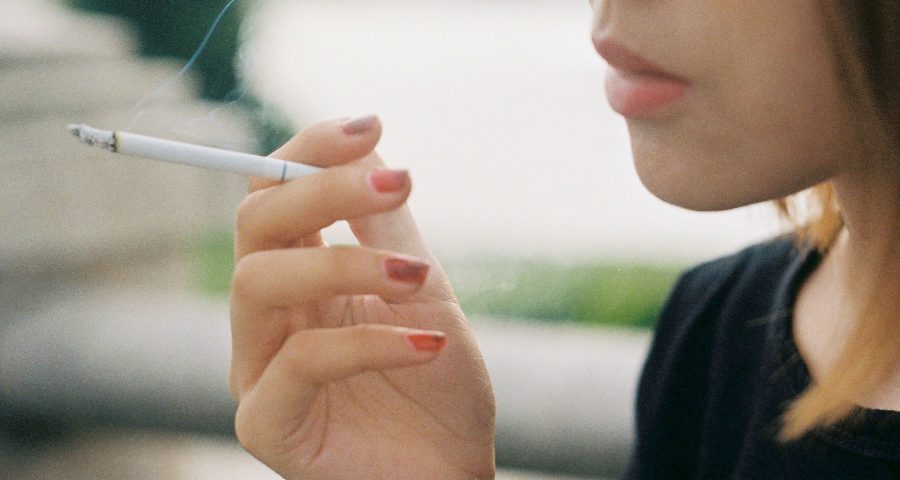 Don’t set your scale on fire just yet!

Congratulations, you’ve kicked your smoking habit after years of trying! You’ve gained health benefits, but also…some weight?? Some former smokers have gained up to twenty pounds after quitting! What’s to blame?

Enter Leviel Fluhr and colleagues from the Weizmann Institute of Science. They wondered if quitting smoking affects normal gut bacteria to cause cold-turkey weight gain!

They treated some mice with antibiotics to kill their gut bacteria and left others untreated. Next, they exposed both groups to cigarette smoke. After stopping the exposure, they looked for any weight differences.

Results? During smoke exposure, NONE of the mice gained weight. But two weeks AFTER exposure? The antibiotic-treated mice — those without gut bacteria — had gained twenty percent of their weight. But the mice who kept their gut bacteria? They gained almost THIRTY percent!

The researchers hope that targeted antibiotic treatments could help former smokers manage some of their post-quitting pounds.

Leave it to science to SMOKE OUT this trouble-making bacteria!