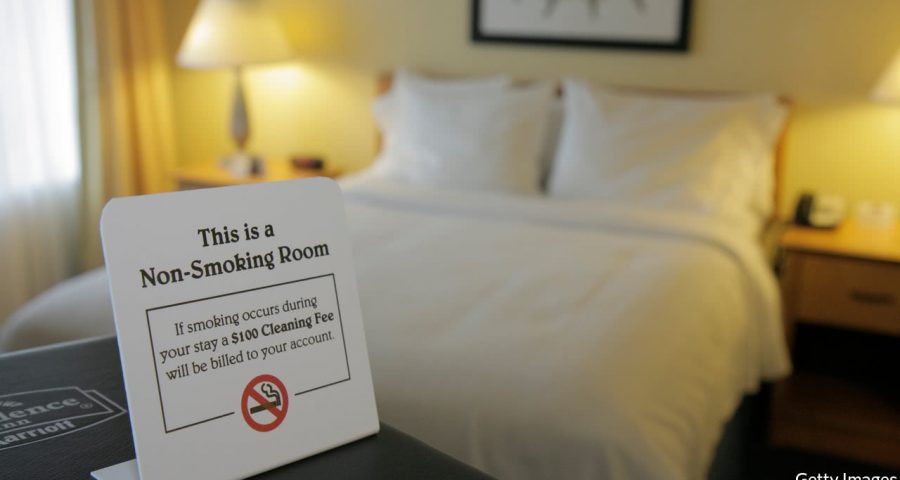 Second-hand smoke is bad enough. But what about THIRD-hand smoke?

When your neighbor lights up, his smoke gets in YOUR eyes! It then reacts with sunlight or indoor chemicals to form what is called THIRD-hand smoke. Who knew?

Peter DeCarlo from Drexel University found it in a classroom. One third of the air particles in the non-smoking room were thirdhand smoke chemicals! How did they get there? DeCarlo trapped cigarette smoke inside a jar to find out. He then flushed the jar with fresh air. To his surprise, some gas particles STUCK to the glass walls.

He tracked how the identity of these gas particles change over time using mass spectrometry. It’s basically a chemistry technique used to separate matter into smaller components. His results confirmed that new reactions take place over multiple days.

These smoke particles can react with the environment for way LONGER than previously thought. They travel easily to the No Smoking section, hitching a ride on clothing or gusts of wind. And particles surprisingly persist for days after those Camels are just a memory.

Pee-ew! Talk about a smelly hitchhiker!