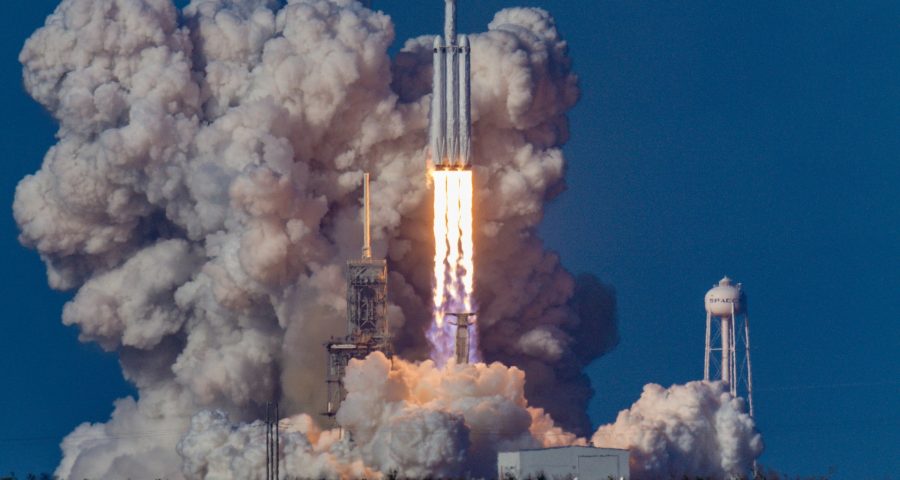 This is Sandra Tsing Loh with the Loh Down on Science, saying –

Pop on those shades! Both the sun AND our galaxy put out some deadly stuff. Too much basking in cosmic rays can lead to cancer and even deadly radiation poisoning. Dare we risk interplanetary travel??

Mikhail Dobynde at the Skolkovo Institute of Science and Technology in Russia and team investigated. The team combed through ten years of satellite data on space radiation. Then, they simulated potential flights to Mars. They calculated how much radiation would zap through spacecraft walls over time.

And? It IS possible! But only if the round trip takes less than four years. This only happens when Earth and Mars are close together in their orbits! Any longer, and astronauts risk over-exposure to radiation.

But this requires grade-A travel planning. The ship would have to launch when the planets align AND when overall radiation levels are low.

Next safe launch date? According to the researchers, it’s . . . twenty thirty!