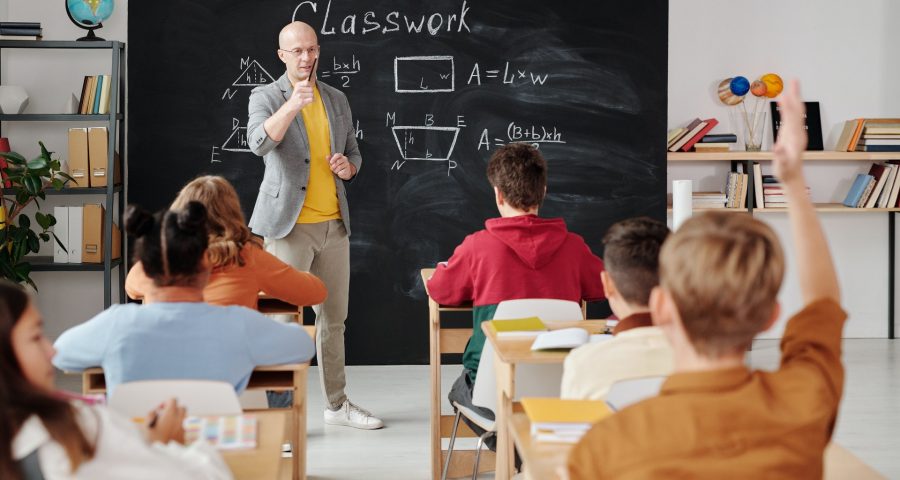 Lookin’ for treats in all the wrong places?

This is Sandra Tsing Loh with the Loh Down on Science, saying – maybe your brain needs a break!

When we study, brain cells called neurons form new knowledge connections — a roadway between facts! When we recall the material? BRAINBLAST! Our neurons re-activate. But do neurons need study breaks?

Twenty mice were trained to find buried treats in a maze. If they dug at a spot without a reward, the mice got a penalty score. The mice completed the maze three times in a row. Some mice had no breaks between searching. Others had up to one hour breaks.

Who did better on the maze? Mice who took NO breaks. They DIDN’T dig in all the wrong places!

The next day, the mice were tested again. This time, these same mice performed twenty percent WORSE than mice who got breaks!

The researchers think a little time off re-activates brain neurons. So go ahead – give yourself a break!

Now…where did I hide MY treats…?