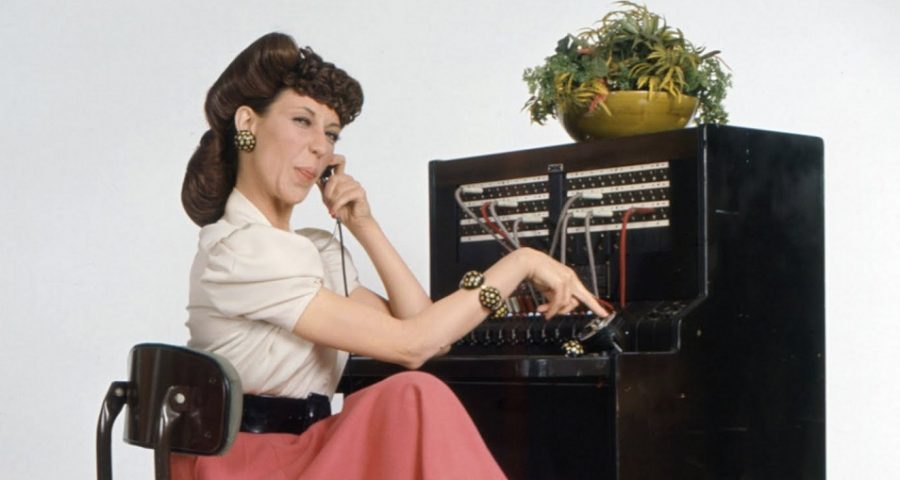 “This call may be recorded for quality assurance.”

This is Sandra Tsing Loh with the Loh Down on Science, saying: Okay, but who’s assuring the quality?

Maybe a company like Marchex. It analyzes customer-service calls for businesses. Say you call your cable company about your bill. Marchex can tell them things like how long the call was or if you hung up in disgust.

Recently, the company analyzed four-million calls from customers to companies nationwide. In the process, Marchex discovered something about Americans’ phone chatter. It varies by region!

But even slowly, New Yorkers still get in the most words per conversation. Similarly wordy? Southwesterners and East Coasters, from the Carolinas on up.
But they’re not the most impatient. Kentucky, Ohio, and North Carolina hate to wait! Louisiana, Colorado, and Florida are the most chill.

Pennsylvania stayed under the radar. Probably because Philly is the city of Brotherly Love — not Big Brother!