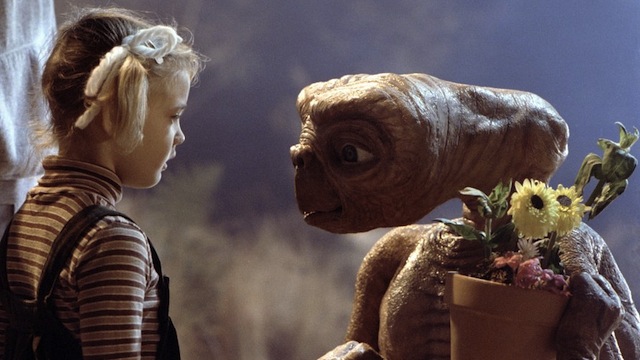 You probably know about DNA. It’s the genetic recipe book for all of life – at least, here on Earth! And it uses just four simple ingredients: the bases guanine, cytosine, adenine and thymine.

These ingredients are also known as G, C, A, and T. But is there more to this alphabet soup than we think?

Steven Benner and colleagues from the Foundation for Applied Molecular Evolution are cracking the code! By tweaking the molecular structure of the regular bases, they created four NEW DNA building blocks. This new EIGHT letter DNA language includes S, B, P, and Z!

The extended alphabet follows the same rules as DNA. They form the same double helix shape. AND they make RNA — the key step in translating genetic information.

Scientists wonder – would alien life use DNA with a DIFFERENT alphabet than ours? Still unknown! But these new bases may be important when searching for life on other planets!