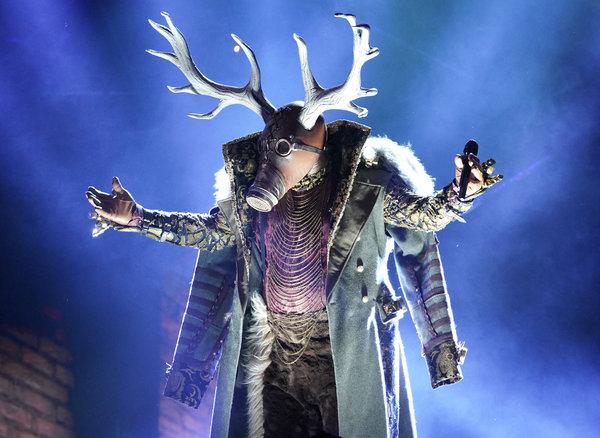 Who’s tough enough to survive on ….The Voice?!

Animals must compete for food, mates, and other resources to win the survival race. The successful ones tend to be larger or more physically formidable than their opponents. But size can be misleading! So animals often use VOCAL cues to size each other up.

Jordan Raine and colleagues at the University of Sussex wondered: Do humans have this ability?

To find out, they measured the body strength of two groups of volunteers. Then, they recorded the first group speaking aggressively and roaring loudly. Think: pretty much any NHL playoff game.

The second group had to listen to the recordings and judge: is that person stronger than me, or weaker?

How did they do? Not too shabby! Eighty eight percent of the time, males could accurately HEAR which other males were stronger. But females tended to overestimate males of the SAME strength as themselves.

Why? The researchers believe this is because women often tend to underestimate their own abilities.

Raine thinks that “hearing” the strength of others — in time to turn tail and run — may have helped our ancestors survive!

This just might be the secret to beating out the competition on “The Voice”… AND “Survivor!”