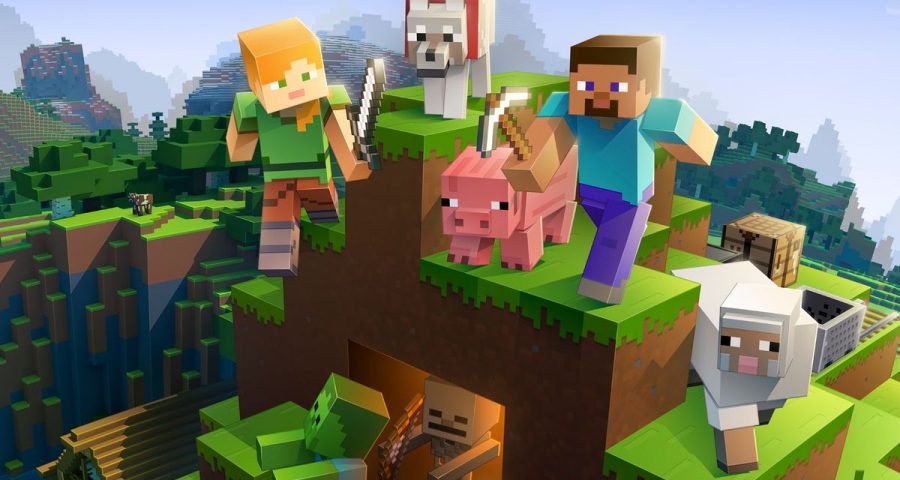 Who says you can’t work up a sweat playing Minecraft?

Who ISN’T clocking extra video game hours these days? Practice makes perfect! But, could something BESIDES all that couch-sittin’ and button-mashing help you level up?

Marc Roig and his team from McGill University asked — how can we maximize players’ health bars? Could huffin’ and puffin’ in real life create more “LEET” gamers?

Roig gathered game players of different experience levels. Half of the healthy, young participants worked up a sweat doing a cardio routine. The other half just… rested. Twenty minutes later, BOTH groups played the same module of League of Legends. The researchers
then compared their performances.

Results? Gamers who got their MOVE on also got their GROOVE on. They performed better, hitting MORE targets with FEWER attempts! It&#39;s a win-win! Because cardio increases attention and quick thinking, Roig believes improving activity levels also improves gamers’ SKILLZ!