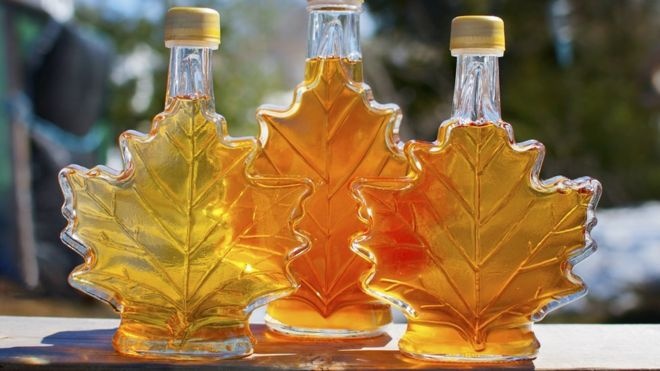 Is the cure for ALS hiding in our pancakes?

Maybe so! If you’re a worm that is.

But dextrose is just sugar! So, could an all-natural product provide the same benefits?

Enter researchers at the University of Montreal. They turned to the old Canadian favorite – maple syrup – to investigate.

Worms were fed either a normal diet or meals enhanced with pure maple syrup. The result? Compared to a boring breakfast, the sugary supplement saved the lives of sixty-six percent of the worms!

So, the sweet, syrupy goodness can do more than liven up pancakes. Maple syrup actually prevents ALS in C. elegans!

Understanding this could lead to new medicines for humans with ALS.

Now if only hockey could prevent tooth decay. Then Canadians would have it made!