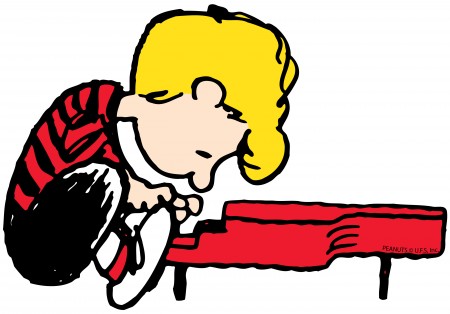 Playing telephone – it’s tricky! You swear you heard that you won a new Toyota. Sorry – that’s a new toy YODA!

Yun Nan from Beijing Normal University tested how well children differentiate similar sounding words. The kids were divided into three groups. One had piano lessons three times a week. Another had reading training three times a week. The third group? Well, they were on their own.

Six months later, the researcher had all the kids listen to similar sounding words. They were asked whether the words were the same or different.

Who did the best? Those with reading training did better than the untrained group. But the ones who got piano lessons did far better than BOTH other groups! The kids even showed higher brain activity in the piano group during some tests. However, I-Q, attention, and memory were about the same in all three.

It seems that distinguishing notes for piano playing can also help in distinguishing words in conversation! This helps facilitate language development, and reading skills.

So, more Beethoven in schools, please! Or at least…chopsticks?