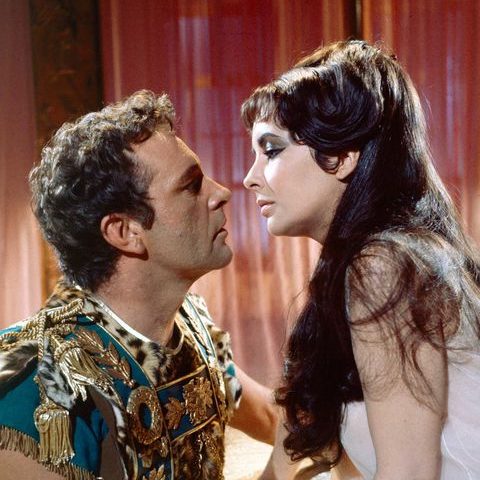 What happens when love and touch meet?

Love isn’t always about words. We say a lot in the way we touch and hold loved ones. These physical contacts release feel-good brain chemicals like oxytocin. But do those brain responses depend on WHO touches you?

Ann-Kathrin Kreuder and colleagues at the University of Bonn in Germany explored this idea. Around one hundred couples participated. One partner inhaled either oxytocin or a placebo. Then, while in an MRI machine, volunteers were told either their PARTNER or a STRANGER would touch their calves. Actually, it was a researcher who touched them while shielded from view.

Researchers measured activity in different brain areas while they were being touched..

The researchers think that Oxytocin may make a partner’s touch feel more rewarding and a stranger’s touch less so.

Give touch a try! You’ll have more warm and fuzzy relationships …fueled by oxytocin!