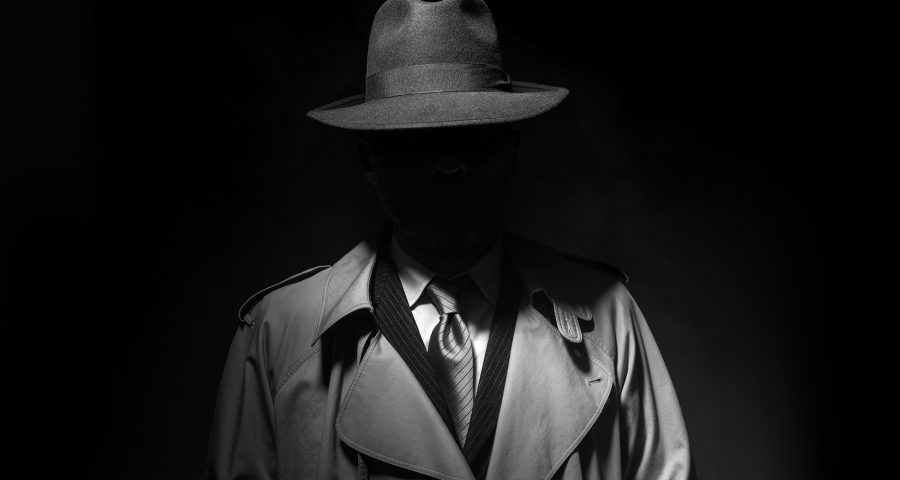 Newest weapon in the war on cancer? A Trojan horse!

Cancer thrives and spreads throughout the body by disguising itself as healthy tissue. It sends a “do not eat me” signal to trick our body’s immune cells. Can we unmask the pesky disease, revealing it to our faithful T cells?

The team reprogrammed these bad-boy bacteria to infiltrate tumors and turn OFF their disguise. They tested their little helpers on lymph node tumors in mice.

Not only did E. Coli successfully unmask the tumor, they also caused inflammation! This summoned T-cells to the tumor. Mice injected with E. Coli had NINETY PERCENT higher T-cell activity than mice without!

The researchers are already testing this approach on other cancers!

So, should we give these bacteria a license… to cure?!