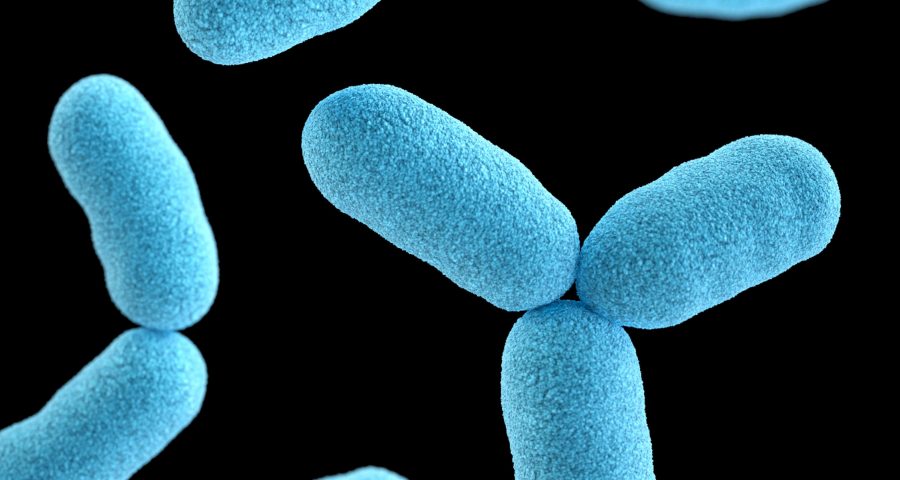 What IS the trouble with tribbles?

Tribbles — they multiply so fast that Captain Kirk was buried in them! But what’s worse? E. coli, responsible for food poisoning. It doubles every twenty minutes! One E. coli quickly becomes a billion dangerous bacteria. But could it be used for good?

Ron Milo at the Weizmann Institute of Science was inspired by E. coli…and plants. Plants suck pollution out of the air, but take years to grow. E. coli, however, grows quickly and has a sweet tooth.

His team altered the genetics of E. coli to digest CO2, the main carbon emission causing climate change. Then, they gave the bacteria a diet of minimal sugar. Most of them would rather die than diet. But after a year, the surviving bacteria evolved to eat car exhaust instead of sugar!

But, Kirk, we may need “a few more…di-lithium crystals”!