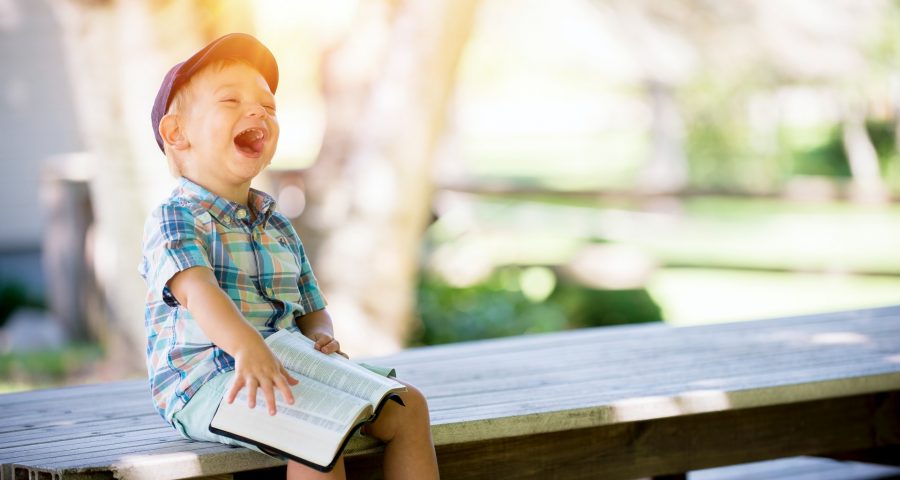 Does curiosity kill the . . . classroom?

A-B-C-D…but your kid has no interest! What was fun yesterday is a big YAWN today!

Jenny Wang from Rutgers University and colleagues wondered what level of knowledge sparks children’s curiosity. They surveyed about fifty children, 3 – 5 years-old, on how colds are passed among people. Some kids knew a lot — others, not so much.

Then, the children were told a story about two friends, Max and Jesse. They played together but Jesse had a cold. Did the kids want to know if Max got sick too? Or would they rather hear about something else?

Who won the curiosity game? Not those who initially understood the most about getting sick. Not those who knew the least, either. It was the children who knew JUST ENOUGH to be curious, but not so little as to be completely disinterested.

These findings help us tap into children’s curiosity as they explore the world.

For parents and educators, this can NEVER be TMI!