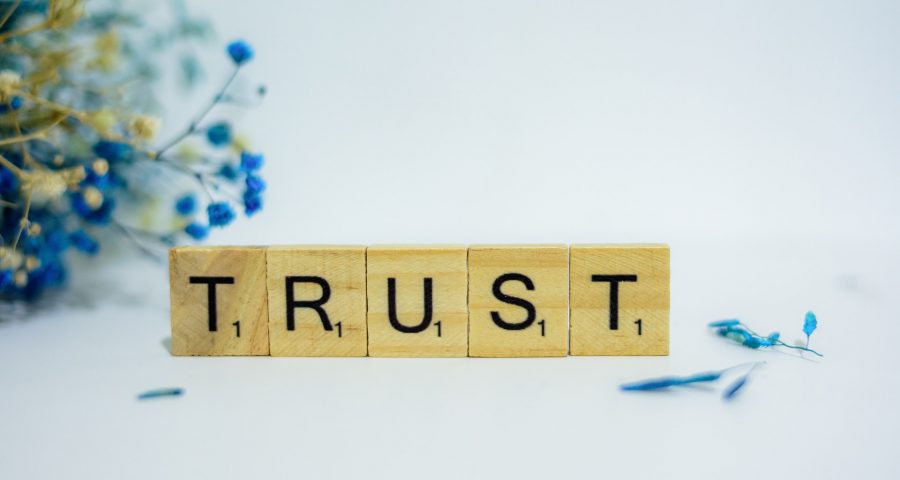 Have I told you lately that I trust you?

Remember the Scout Oath? “A Scout is trustworthy, loyal, helpful…” and so on? They were on to something – you might say trust helps the world go ’round! But can trust create MORE trust?

Enter Marc Cohen and Matthew Isaac from Seattle University. They asked four hundred twenty participants to play a game. Players were told to imagine they had been given money in a sealed envelope. They could choose to keep the money, or “pay it forward.”

Some were told that other players had already been generous with their own stash. Others were told the OPPOSITE. Researchers thought these prompts might encourage the players to feel either trusted or DIS-trusted to continue the generosity.

When people felt trusted to be generous, they were more likely to share their loot. But those who thought others had kept most of their game money? They were more stingy!

Trust builds on trust – it snowballs!