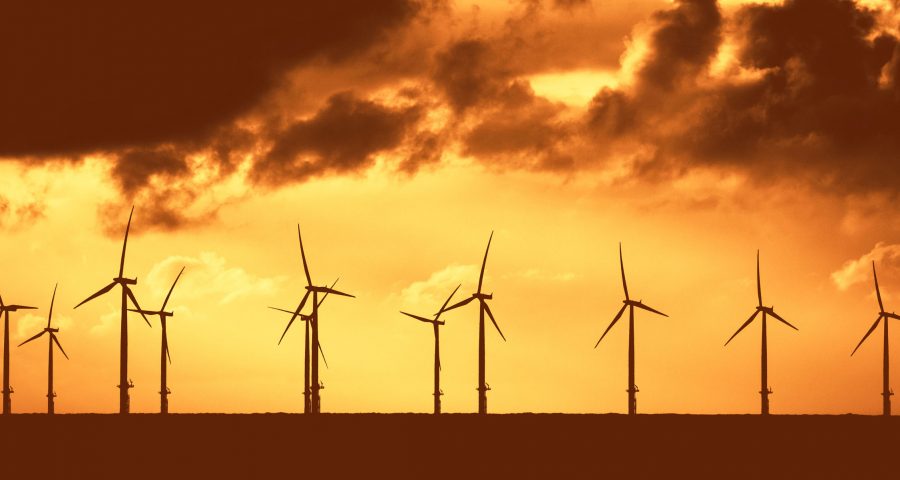 Windmills taking the wind out of your sails?

More and more cities around the world are committing to renewable energy. Coal plants produce carbon dioxide which can lead to global warming. But other options aren’t perfect either!

Meet Lee Miller and David Keith from Harvard’s School of Engineering. They used satellite data to examine some of the hidden costs of wind farms.

Turns out, wind moving across windmills affects the flow of air. The spinning blades mix together hot air with cooler air on the surface. This doesn’t matter so much during the day. The hot sun already causes mixing. But at night, wind farms get warmer – by one point five degrees celsius!

Warmer surface temperatures may have their own bad climate effects. But thats FAR better than the alternative. Why? Windmills may cause SOME warming, but they don’t create heat trapping carbon dioxide. Scientists believe that the added warming is MUCH less than that caused by pollution.

So don’t worry. Life will still be a breeze, even with the windmills!