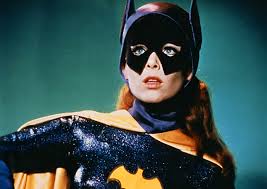 Hey, influencers – have you heard about BEAUTY TIPS from BATS?

For most mammals, the smaller they are, the shorter their lifespan. But not bats! If humans played by bat rules, we’d live past a hundred and fifty! What are their anti-aging secrets?

Teeling suspects it’s because flying is so energy intensive. Flying animals need a really high metabolism to keep up! But that’s stressful on their immune system. Without their super anti-aging genes, bats would suffer from almost constant inflammation and bad health.

Understanding that “something extra” that makes bat genes so special could help humans live longer and healthier lives.