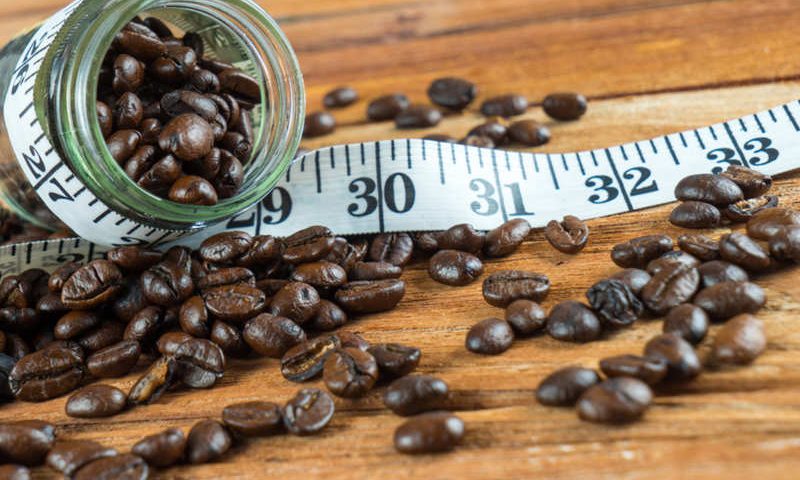 Trying to burn those extra calories? Have a second cup!

This is Sandra Tsing Loh with the Loh Down on Science and some mocha-licious news.

Nothing gets you going like that cup of morning joe! But can coffee BURN calories? Virginie Sottile and her team from the University of Nottingham put that java to the test.

They measured the body temperatures of nine volunteers before and after drinking a cup of lukewarm coffee. The researchers specifically focused on the temperature around the subjects’ neck. For comparison, the experiment was repeated with a cup of water.

The neck has a lot of BROWN fat, which is considered GOOD fat. See, unlike regular WHITE fat, brown fat burns calories to generate body heat. This can cause an increase in temperature. The extra heat could mean that the volunteers burned some calories after drinking the coffee.

Sottile is now investigating if other caffeine sources would produce the same effect. The researchers think that these results could lead to a new treatment for obesity in future.

But can I still have my macchiato while running on the treadmill?