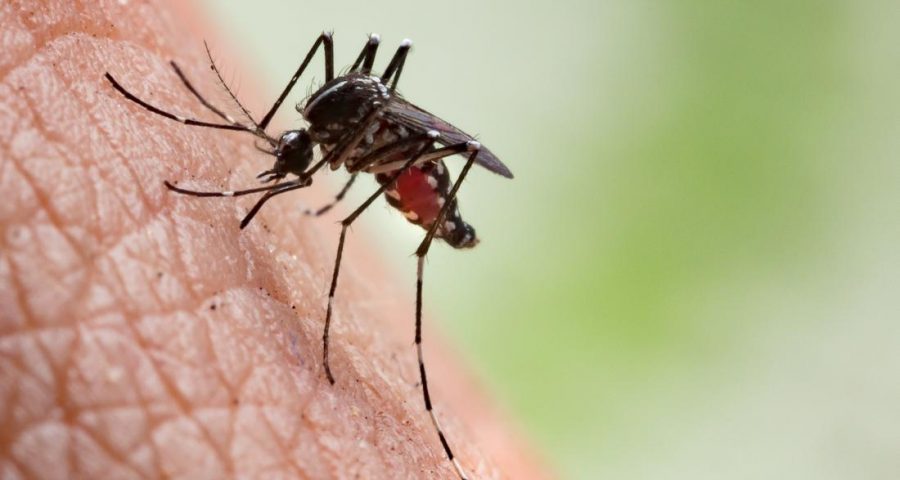 This is Sandra Tsing Loh with the Loh Down On Science.

Mosquitoes! They suck. Not only do they bite, but they can spread dangerous diseases like malaria. Some insecticides that USED to kill mosquitos aren’t effective anymore! What can we do to stop them?

Flaminia Catteruccia and researchers at Harvard and Virginia Tech want to help! They put a new twist on an old tool.

Instead of giving drugs to PEOPLE, give them to… MOSQUITOS!

Mosquito nets, already widely used, could become an even more successful tool with this discovery. Mosquitos who land on nets coated with this drug won’t die, but they WILL be cured of malaria!

Unlike insecticides, this treatment doesn’t kill mosquitoes or stop them from reproducing. Or from biting!

So, malaria? Don’t worry, be happy! But keep practising your mosquito slapping technique! Got another!