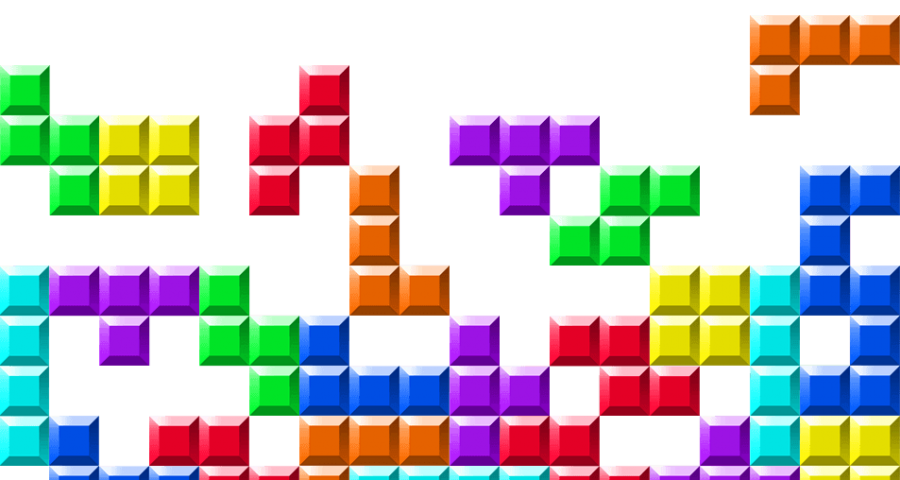 Tetris – the perfect fit for blocking boredom – and more?

Ahhh…cleared another line! Tetris is a quick, fun escape from boredom or frustration. And when we emerge from the shape-shifting trance we feel… better! Could this disconnection from the world and ourselves serve a bigger purpose?

Enter Lali Iyadurai and colleagues from the Karolinska Institute and Oxford University.

Seventy-one vehicle accident victims were split into two groups during the six hours post-accident. During that time, half recalled the trauma and then played Tetris. The other half wrote an activity log of the event.

Results? Those who played Tetris had SIXTY percent fewer bad memories than those who didn’t. The bad memories that did persist also diminished significantly faster than in the other group!

While not a total cure, these results show that Tetris can positively modify intrusive memories. Next steps? See if the Tetris effect extends to PTSD and other psychological conditions!

Remember, people – those are the healing powers of Tetris! Angry Birds, not so much.