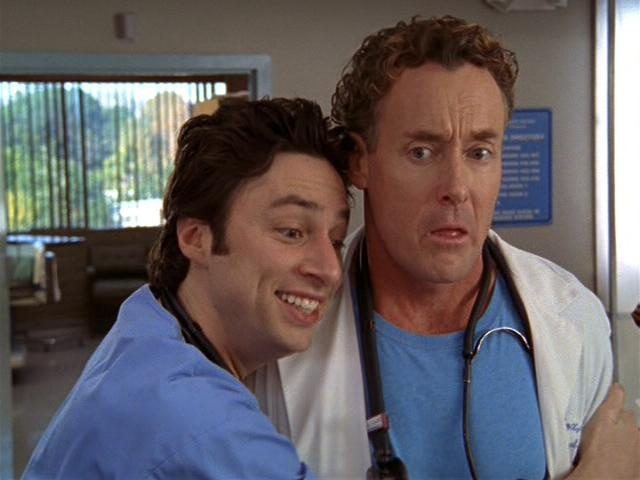 Have you ever leaned in for a kiss that wasn’t? Awkward!

We humans are generally good at predicting social cues. A handshake versus a hug, for example. How? By observing those around us and comparing to our previous experiences.

Researchers from M I T wondered: Can we teach computers to do the same thing? They created a program that uses deep learning, a type of artificial intelligence, to find out. Essentially, the program looks for common patterns in massive amounts of data.

They had the computers binge-watch years of TV programs, like “The Office” and “Desperate Housewives”. The computers then tried to predict whether characters would hug, handshake, high-five, or kiss. They got it right about 43 percent of the time. That’s pretty good – the human strike rate is only 71 percent!

Now, the team is working toward making the computers even more socially savvy than us! Maybe one day they can facilitate super-social robots or high tech security systems.

Or maybe they can predict exactly how awkward hugging your boss can be. Yikes!