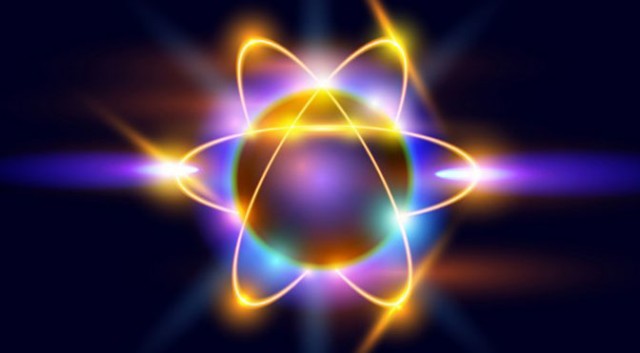 More money, more problems? Not if you are a social-climbing metal!

Many elements, like carbon and oxygen, are stuck at eight electrons — max. But transition metals like iron, nickel and zinc can have up to EIGHTEEN! Being electron-rich allows them into the upper-classes of element society. There, they can participate in a swanky set of chemical reactions.

Now, Mingfei Zhou of China and Gernot Frenking of Germany are spreading the wealth. They’ve discovered a new class of elements that can also access eighteen electrons!

How? They bombarded low-electron elements like calcium with carbon monoxide at temperatures colder than space. Cold temperature stabilizes chemicals Any warmer and this complex would shake itself apart.

The new electron count? EIGHTEEN! Enough to gain entry to the pantheon of element elites!

Looks like it IS more money, more chemical SOLUTIONS!