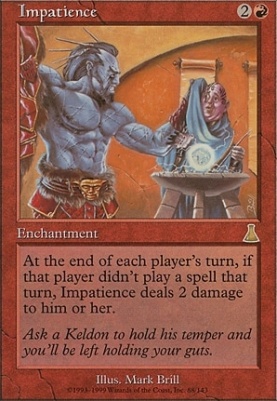 This is Sandra Tsing Loh with the Loh Down on Science, saying, I know, I know – patience is a virtue – but no one is a saint!

A group of volunteers was assembled to play a patience-testing computer game. Their task? To ward off a randomly-attacking cookie monster from stealing cookies.

While the game was in play, players saw one of three different countdowns: a fast count from fifteen, a medium paced countdown from ten, or a slow count from five. But the TIMING of each countdown was exactly the same – fifteen seconds!

The researchers then studied the participants’ game-playing performance.

The results? Those who played the game with the fast countdown displayed greater patience throughout! These players performed better, AND reported having more fun as well!

This research suggests our patience can be easily affected by outside forces, with examples everywhere. Can you imagine a more serene wait at the D-M-V? Or a zen-like hold on the phone? Neither can I!

Now, if only this light would change faster! This madwoman in a Volvo has places to go!