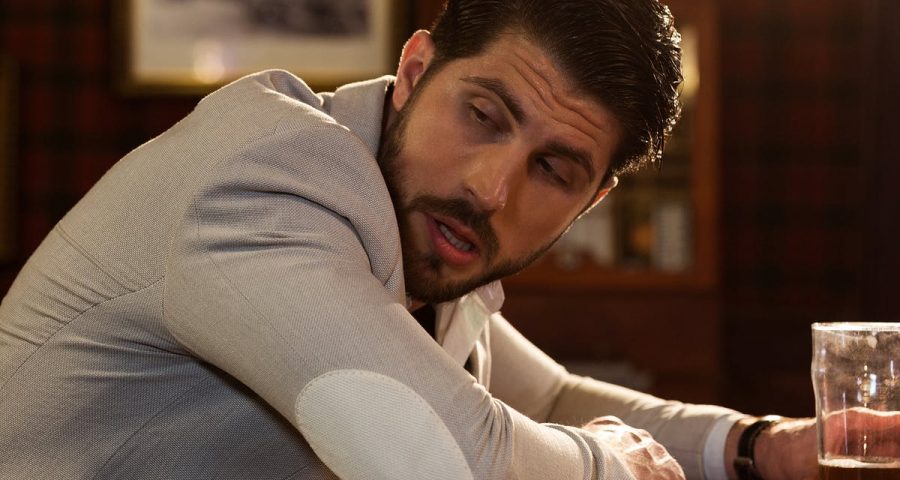 Should I say NO to that second glass of wine?

For some, drinking moderately is difficult. But why? Lindsay Halladay from Santa Clara University and colleagues wondered.

The researchers first trained mice to press a lever for an alcohol reward. Later, the mice were given an electric shock along with the cocktail. They had to choose between shock free sobriety, or booze with a buzz.

Results? Most mice went on the wagon!

The researchers implanted tiny conductive rods in the brains of the mice. These helped measure the electrical activity of neurons and identified the ones involved in decision-making. They pinpointed specific neurons that were active ONLY when mice chose to forgo alcohol. To make sure, they deactivated these neurons with a light.

Turns out those inactive neurons changed some mice’s decisions. More mice chose alcohol despite the risk of shock. These results can help identify brain pathways that contribute to binge drinking. That could help develop treatments for alcoholism.

So for now, maybe I should go for a less happy Happy Hour!