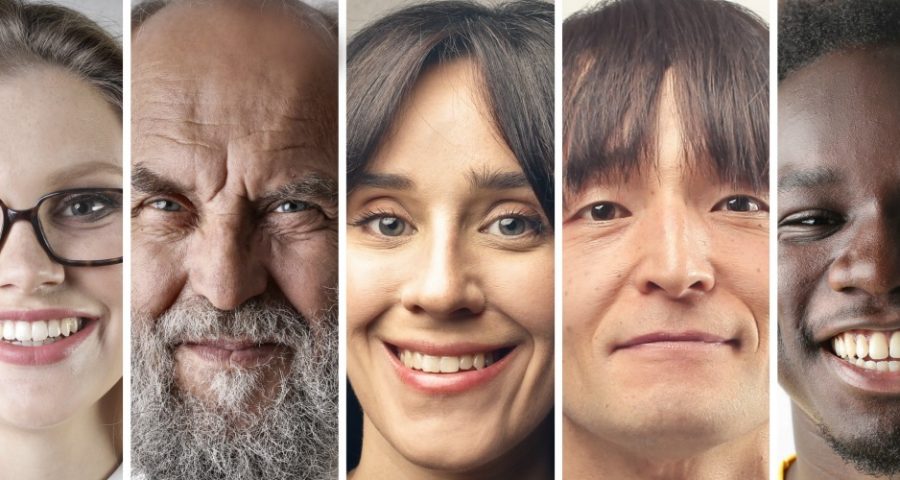 Do we take scientists at face value?

For better or worse, first impressions are everything. Studies show that people make snap judgments about personality and competence based on looks. Could scientists face the same bias from the public? Does a good-looking scientist attract more attention? And how is the quality of their research perceived?

Will Skylark from the University of Cambridge wondered. He and his team randomly selected portraits of scientists. Then they asked a group of volunteers to rate their attractiveness.

A second group was asked if the faces look like credible scientists. This group also rated their own interest in the scientists’ research.

Skylark found that people were more INTERESTED in the research of the attractive scientists. BUT they didn’t see them as being as capable as their less-appealing colleagues.

People think an unattractive face makes for a GOOD scientist. So, their research garners more praise.

This implies that first impressions bias how we engage with science. Which distorts society’s understanding of science.

So, don’t hate their study because they’re beautiful. Do the research!