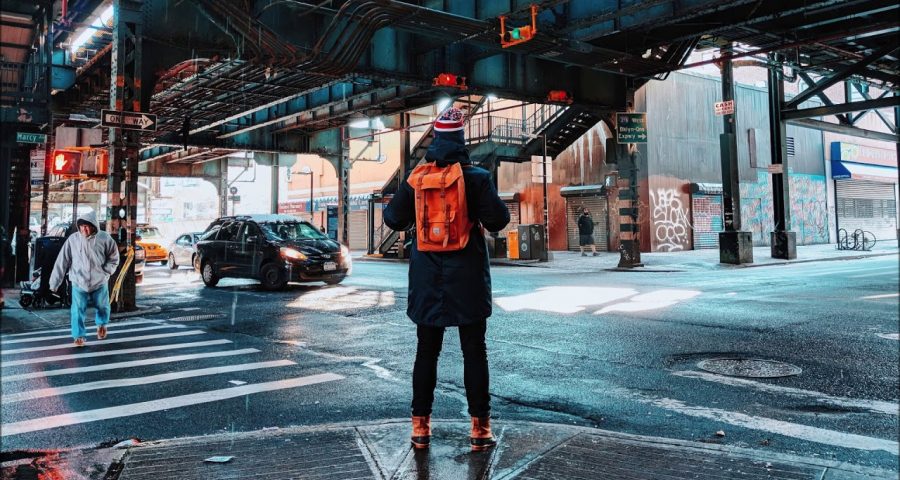 Darn it – lost again! I could swear I knew the way!

You’re heading to work, and the freeway’s jammed!

Maybe there’s a shortcut, but…NOW where are we?! Why do some of us seem to be so direction-ally challenged?

Steven Weisberg from University of Pennsylvania and colleagues investigated. They examined past research findings on about three hundred student volunteers.

First, students took a psychological test rating their enthusiasm, attention to detail, and navigation skills. For example, “I very easily get lost in a new city.” These students observed buildings along several virtual routes. Then, they mapped out all the buildings’ locations from memory.

The results showed that some remembered building locations BETTER depending on their feelings when mapping! Those who felt they navigated poorly did worse. Feeling anxious about your navigation skills may affect how well you get around.

Next time you’re out and about, give yourself plenty of time, and relax! Break down your route into baby steps. Or, if all else fails? There’s always Google Maps!