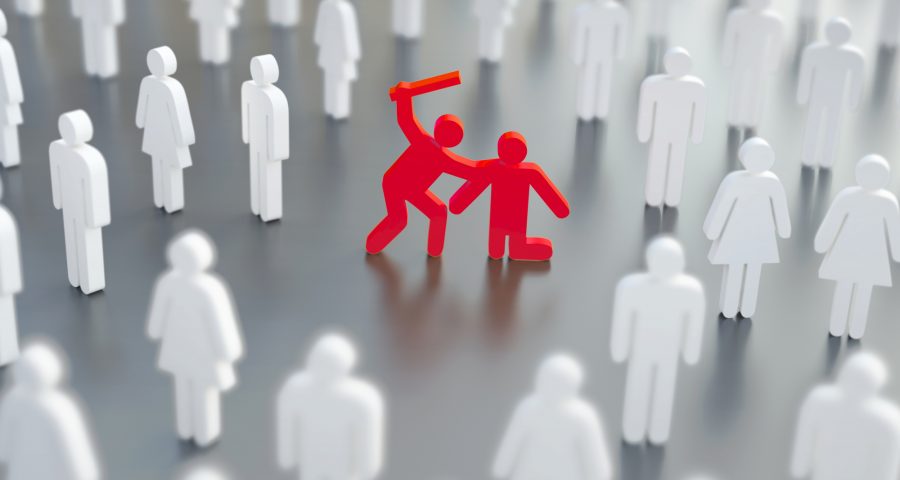 HELLLP! Somebody nabbed MY grocery cart in the Trader Joe’s parking lot!

The “bystander effect” claims that individuals are less likely to help when other people are around. But what’s the chance that at least ONE person steps up?

Richard Philpot from Lancaster University, UK, and colleagues were determined to find out.

They gathered over two hundred video recordings of real-life public conflicts in the Netherlands, South Africa, and UK. Incidents ranged from sidewalk shouting matches to all-out brawls! Researchers counted the number of bystanders in each clip to determine if they stepped in – or just stood back and watched the show.

Results? At least one bystander intervened in over 90% of the situations. This result is consistent across countries. Turns out, being part of a crowd helps! The odds that someone decided to play hero increased by about 10% with each additional bystander.

Turns out bystanders are not just – STANDING BY! Mostly!