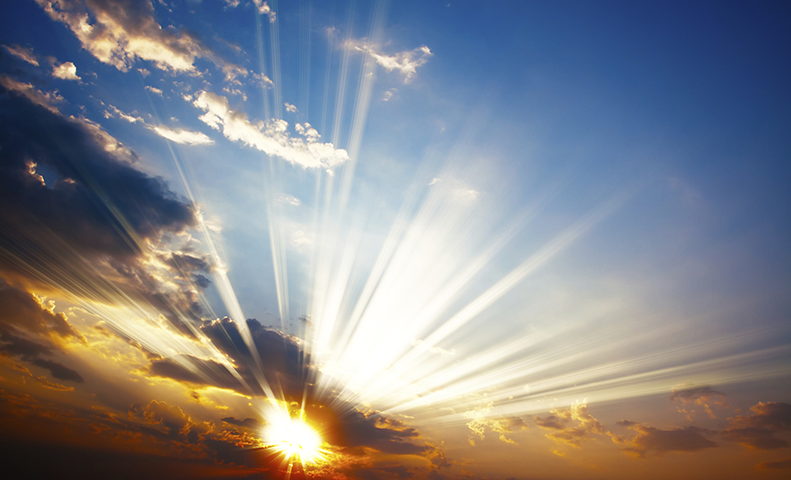 My sunscreen protects against U-V-A and U-V-B, but what about U-V-C!?!?!? Yes, there is a THIRD type of U-V light! Fortunately we are protected from it by the earth’s ozone. UNfortunately, there are weak spots in the ozone that let those harmful rays through.

We know U-V-C can damage D-N-A, so we should get better at measuring it. Unfortunately U-V-C can be tricky to detect. It often gets buried by static caused by thermal vibrations.

Bin Zhao at the Changchun Institute of Optics hopes to build a better U-V-C detector. He has created a tiny nanowire covered with a special outer coating. This coating is a germanium crystal that is VERY sensitive to U-V-C.

When U-V-C light hits his nanowire, it drives a current that cascades like an avalanche! This current is MUCH larger than noise from static.

Zhao’s device is a kind of U-V-C magic wand. Hypothetically, such a detector could probe for weaknesses in the Earth’s ozone layer as you walk on the beach.